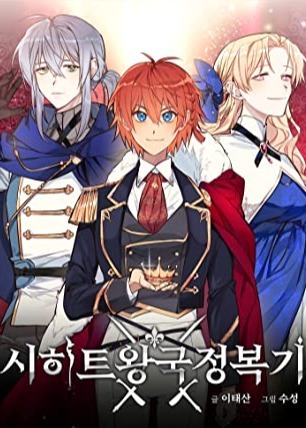 If I Were You

Set in the Japanese colonial period, a young girl is gifted a maidservant who looks just like her on her 8th birthday. The fate of the two children entwines as they each carve out their own destiny, surpassing obstacles such as status and gender, education and culture, ethnicity and race.

The Scent of Love

Meet Arisol, the first female perfumer and aromatherapist of the Joseon Dynasty. Under the reign of King Seongjong, she cultivates her own plants and manages the perfumery of the royal court. Will she find love and success as she navigates her role as the scent master?

Surviving in the Harem

A story taking place in the harem of the Osmann Empire in the 17th century on the story of friendship and desire of two girls, Nascha and Asha.

Mystery and romance take Cheongdam, the owner of a trendy shop in the middle of Joseon's hottest new area, by storm! Will she be swept off her feet by the dashing Eul Jiro, or his friend, the mysterious Yi Taewon?

The state of Joseon is defeated by the invaders of the royal family. Two girls are born with a power that both the emperor and his traitors can use. Will this light illuminate the chaos of the times that have come? Or will it be the reason an entire country burns out? … A new story begins!