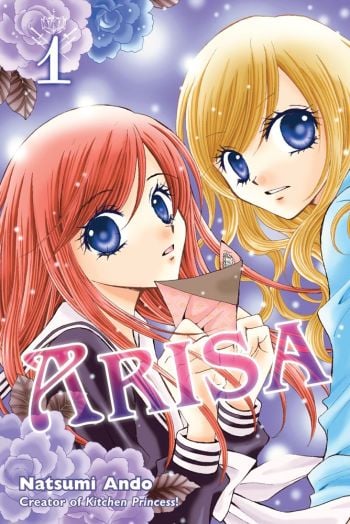 Best manga,the art is cute the storyline keeps pushing you to someone and it turns out wrong. <3.

Best mystery manga I've read I never get bored of this no matter how many time I re read I can't wait to see who the "King" is <3!

This manga is based on twin sisters Tsubasa and Arisa

Tsubasa is basically the "bad" sister and Arisa is the goody two shoes.

One day Arisa went to go vist her sister Tsubasa they spent a day together and went to the other's school to see how it's going.

Tsubasa thought her sister's school was awesome full of nice people but she was SO wrong.

Arisa was depressed because her sister knew nothing of her secret and fell out of a window now Arisa is in a coma and won't wake up.

Tsubasa went to her sister's school diguised of her sister since they are twins no one figured it out.

Tsubasa won't stop until she figures out her sister's secret..

The bad thing of this manga is:

They keep jumping onto anyone saying their the king and it's usually wrong.

Besides that I love the manga,if you like Mystery this is perfect for you <3