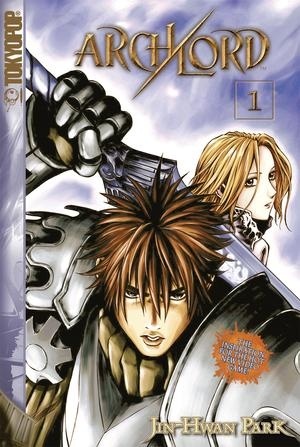 The Four Knights of the Apocalypse

Follows Tristan, one of the four horsemen.

The kingdom of Liones is thrown into turmoil when the king's Holy Knights are corrupted by a distinctly unholy demonic power. The land's only hope is a band of powerful warriors known as The Seven Deadly Sins - an eccentric group of oddballs who seem to spend as much time fighting each other as they do fighting their enemies. Princess Elizabeth desperately seeks their aid, but the leader of her would-be saviors turns out to be an undersized pervert with a broken blade and a talking pig! They are soon joined by a jealous giant, a fussy fairy, and an immortal bandit pining over his lost love. Can these people really be the legendary heroes she's looking for?

The second season of Magician.

Gods and demons wage a neverending battle with the mortal realm as their battlefield. As with most longstanding feuds, the reasons are no longer important - hatred is a way of life. But it is foretold that one would arise who could restore harmony between gods and demons. Enter Raenef... heir to a set of demon royalty, he is hardly courtly material. The demon king assigns Eclipse to be his tutor, to mold Raenef into proper demonic shape. The two begin a journey of discovery and are soon joined by a human knight and a god-blessed priest.

In ancient times, the King of Paroh is savagely murdered with his wife and servants in his castle by mercenaries from the Gohra army. Only his children, Prince Remus and his twin sister Princess Linda, managed to escape during the massacre in the surrounding forest. Quickly caught up by bloodthirsty murderers, they are saved by a strange-warrior with the face of a leopard. Suffering from amnesia, the mysterious savior only remembers his name: Guin...