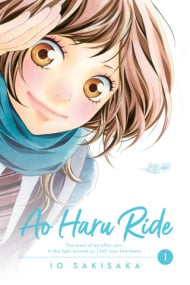 Ao Haru Ride or Blue Spring Ride, even though the manga is not completed yet I enjoyed every single chapter I read. I do not reguarly read a manga, I just watch the anime based from a manga, but i did read this manga. All i can say is, I finished the 42 chapters in less than a day. You cry, you laugh and you just get frustrated with these characters. It bring out all these emotions, and yet you can not stop reading. The Characters are different in their own aspects and you see them deal with heartbreak amongst other issues. I reccomend this manga to those who enjoy shoujo.

(I WOULD LIKE TO SAY THAT I HAVE TRANSLATED MY OWN REVIEW INTO A TRANSLATOR SINCE ENGLISH IS NOT MY FIRST LANGUAGE. SORRY FOR THE MISTAKES!) I have not yet finished reading all the manga so I will extend to what I have already read (that is until the tenth manga). Masterpiece. Apart from this I can say nothing but add that it is one of the best shoujo ever written. Moreover I can absolutely confirm that the manga is 100 times better than the anime also because the latter completely cuts the story (we say that it stops only at the third manga or fourth manga if I’m not mistaken) and does not have all those twists that take place in the manga. From the story of life and romantic problems and not of the protagonist, Futaba, to trying to understand what Ko thinks, the story always seems to have new twists and some new character with their story. Then, to add something else, the manga has episodes that talk about the various love problems of their friends that amuse the story a little and make you passionate at the end to all the main characters or even secondary. I love how the story is never flat and you never get bored because between an episode and the other is also told what do the friends of the protagonist in the meantime that she has her quarrels with Ko and Kikuchi (such as Murao and Yoichi, Ko’s brother, or between makita and Kikuchi’s friend). In short, he lets you know everything about everyone in such a way that you fall in love with all the characters. Then I really like it as with the passing of time you can more and more understand what futaba thinks or tries. 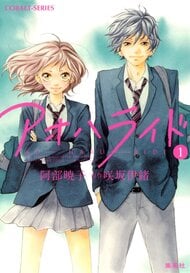 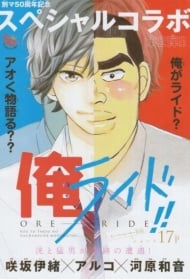 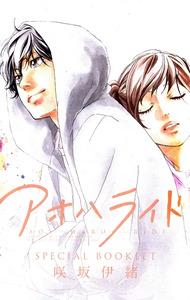 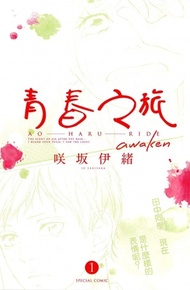 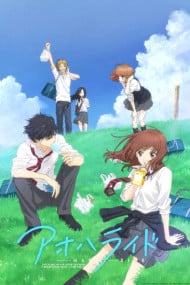 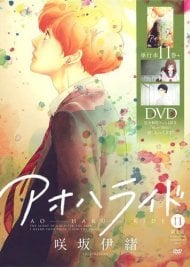 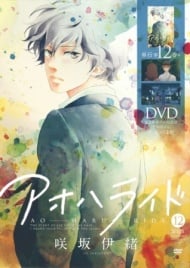