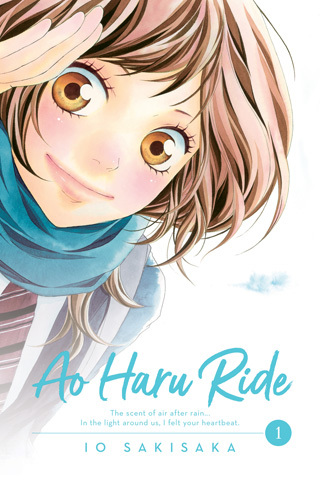 This list includes only completed manga (no oneshots) with the theme of romance, various types of relationships are included except Yuri or Yaoi. Ranked based on my personal liking. Updated as I continue to find good manga to add...

Most of them will have romance. Some with also have comedy. And a few will just be fluffy balls of cuteness.

This list has all my favorite shoujo manga that will be enjoyed by any cuteness lover. Give them a chance and you won't regret it.