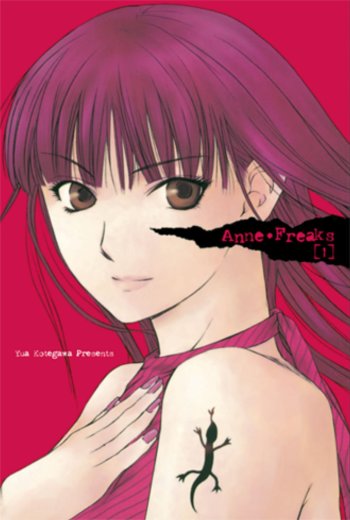 Anyways it’s about a “bae” murderer Anna who pretty much partners up with a guy Yuri who drops out of school and Mitsuba who’s family got killed by a certain cult called the Kakusei Group , joins in her rampant killings. That also includes the pastor (ex cult member of that group) and Moe (who loved her mother and trained Anna from an early age). I have to say character development in this old skool manga was good enough but I think I have to give huge credit though to the character Nishikama cause my god, she is a badass inspector that I hardly see in cop action stories. I just wish though that the whole manga wasn’t rushed because I see it as a potential to be something that any action genre fan would enjoy!

Regardless it is worth the read for anyone who isn’t afraid of gore to check out!