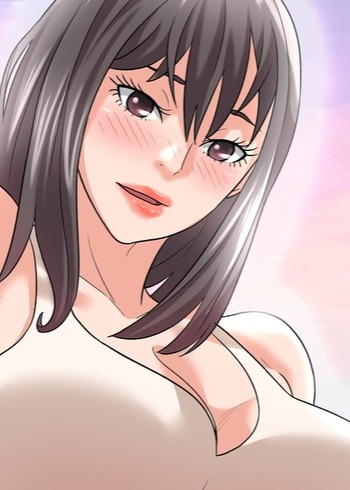 Wataru dreams of spending the last summer of his school days in a romantic bliss. He yearns to be in the arms of the rich, beautiful and reserved Mai, the girl of his dreams by summer's end. As Wataru plots his way into her heart, people just keep on getting in the way. He keeps getting swept up in problems caused by Kazuya, his best friend, trying to get into Kurumi's panties. There's the tomboyish Misa who keeps giving him lecture about Wataru hanging out with her best friend Mako. There's the high and mighty Satomi telling him things to do. Finally, there is Kenji, Mai's self appointed guardian who looks down on Wataru for being poor unlike himself and Mai and thinks that he is the only good match for Mai. As the summer draws to a close, Wataru must find a way to break through the barrier created by people, circumstance and society to find happiness withiin the arms of his one true love.