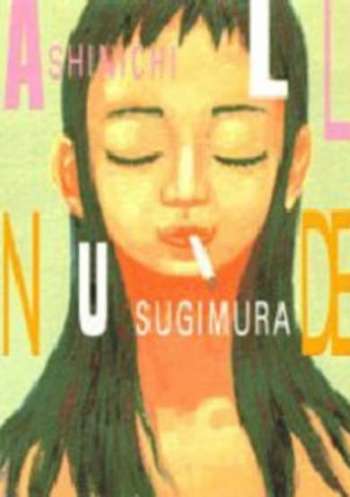 I'm Satake Hirofumi, your ordinary, run-of-the-mill... death row prisoner." Satake Hirofumi is a prisoner on death row for murdering his fiancée. He's also an "Undeadman" who has survived many desperate situations. For this, he has earned the interest of a research institution called "Human Crazy University," which studies real-life miraculous phenomena and the people who become entangled in them. Now a subject of their research, Satake relates to them his memories of his immortal, yet unhappy, life. Why did he kill his fiancée? Soon enough, the truth sheds light on a much bigger conspiracy...

Every action has its consequence. From a man running to stab a soldier only to be squashed by a giant woman falling from the sky, to a stranded man’s plea for help triggering his own demise, whether pausing to take a photograph or deciding to climb a mountain, a man must be aware of the outcome of his choice.