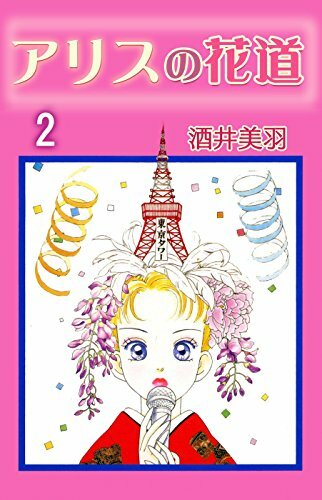 A biographical manga about the famous J-Pop idol Hamasaki Ayumi.

"Let's prove it to them that we can still do it!" A former top idol who left the group because of a scandal, Shinonome Kiyoshi. After the debut interview he immediately retired, Kaburagi Isei. A childhood friend who paired up and ruined a lot of TV programs, Tachibana Rui & Hanagasa Tamotsu. These four Idols who once disappeared from the scene gathered and made a debut known as "SCaNDaL"!

Hisayoshi Tajima dreams of someday meeting idol singer Rima. In addition to the usual round of schoolwork, Hisayoshi takes violin and singing lessons. But he never expected that just clowning around outside a radio show would bring an offer to become an idol himself!

A series of strange events led to being toyed around popular idols!? The sparkling double Idol lifestyle starts now!