Alt title: Villainess Level 99: I May be the Hidden Boss but I'm Not the Demon Lord 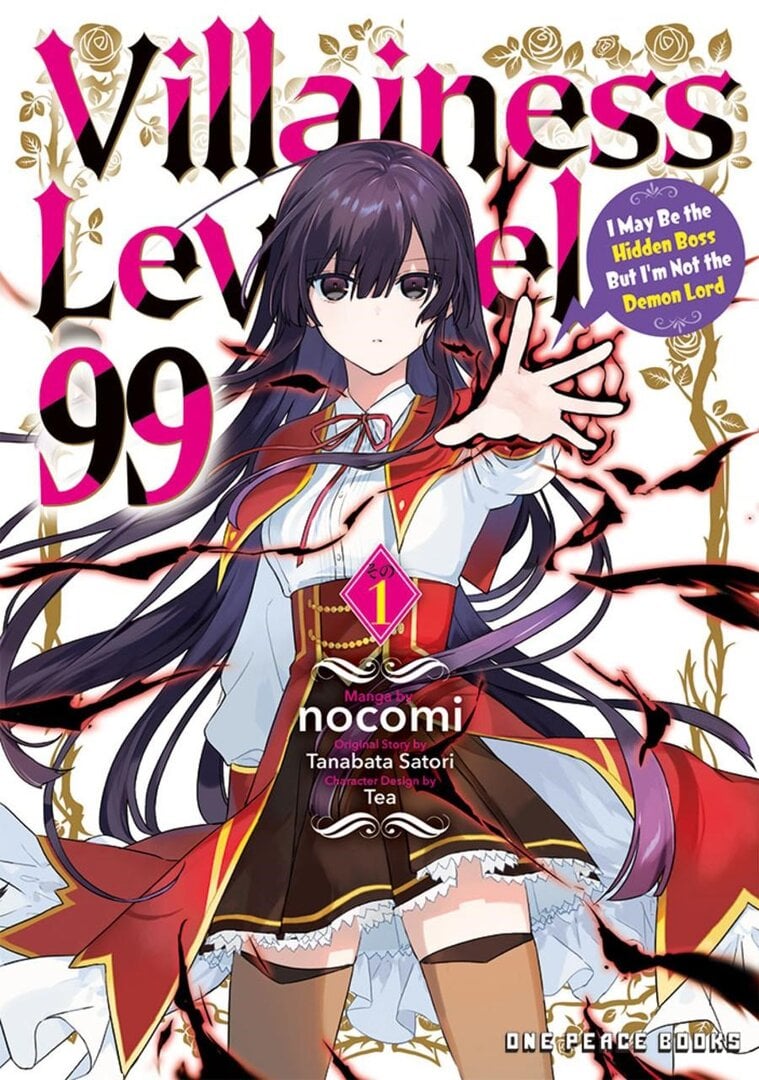 The mc is OP as hell, but I like how it's done because she's pretty socially awkward and her massive power is used for comedic affect so she isn't really a Mary Sue. They didn't go with the trope of the crown prince falling in love with her instead of the heroine either, and the ML actually recpescts the MC as a person before he begins to fall for her. their interactions are pretty cute and funny.

“Nearly all people can stand adversity, but if you want to test a person's character, give them power.”StoryA college student suddenly appears in the body of a 5 years old girl, called Eumiella Dolkness. While being a daughter of nobles and having high status, she is disliked by her parents and even her maids are trying to keep distance from her because of her hair color, which is similar to the one the demon king once had. Upon further investigation, Eumiella Dolkness finds out that she is now in a RPG game that she once played and that she is a hidden boss that is also considered one of the strongest in the whole game. Of course, just like in any game, bosses are to be dealt with. Because of that, she decides to come up with a plan to avoid her being killed.Thankfully, because of her huge experience, she knows many things about the game, but many preparations are to be made. For example, she has to raise the level, learn the language and prepare her plan to avoid being killed by the game’s protagonists. Ten years after, she arrives at the royal academy and like in any magic academy, she is to pass a test that will evaluate her magic power. Thanks to the 10 years of hard work, Eumiella finds out that she is level 99, which is hard to believe, since even the strongest knight in the kingdom is around 60-70. Of course, this becomes a problem for her; even the three princes do not believe her and want to see her expelled. What will Eumiella do?This manga is not one of these boring isekai, or otome games. Maybe because I am a huge sucker for JRPGs, maybe because of the fact that this manga has a well-written storyline that focuses on “a hidden boss,” who tries to avoid her being defeated, which is not easy to do. In addition to this, the main conflict arises when Eumiella finds out about the upcoming resurrection of the demon king, the main boss of the game, and she, as the highest level, will decide the future of both people and demons.CharactersCharacters wise, while Eumiella Dolkness might seem as an emotionless girl, you will love her for her ability to think in difficult situations and being able to remain calm and find the best way to solve any problem that might arise. This goes without saying, she will need to do a lot of thinking, too. Of course, she is max level, but this makes her a very desired ally for any household to have: for the king and the queen, they will want to have Eumiella by their side for very obvious reasons and even try to get her married to their children and for the nobles, having Eumiella means that they can even dethrone the current king. However, it is not that easy, because Eumiella is very smart and has great intuition.Criticism/Some ThoughtsThis is one hell of a fun manga to read. However, the only flaw that I happened to see is that the only interesting character in the whole manga is Eumiella and, so far, I have not seen anything worth mentioning about the supporting characters, which is somewhat of a problem.OverallAll in all, it still is a good read. Seeing Eumiella troll nobles and the princes, who are so much spoiled and think that they can get everything in their lives, is so much fun. Unfortunately, Eumiella is too good of a character, which makes other characters boring. But this is me being picky; ignore it. With that being said, it is quite a gem, do give it a try. 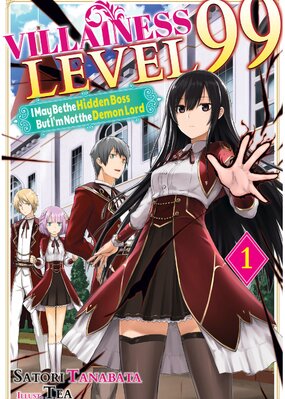