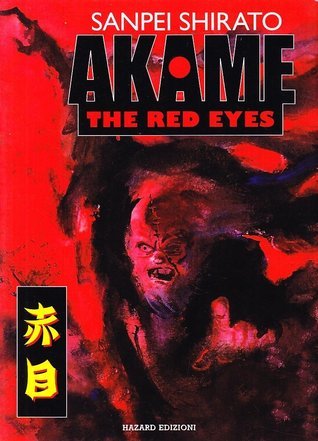 The Legend of the Dog Warriors: The Hakkenden

The Awa clan is facing its extinction. The princess (Fuse) is wed to the family dog (Yatsufasa) when a promise is made for whoever kills the leader of the opposing clan will marry the princess. Yatsufasa is who accomplishes this. However, Yatsufasa and Fuse are killed, leaving the eight unborn pups to be reincarnated as the eight Dog Warriors: The Hakkenden.