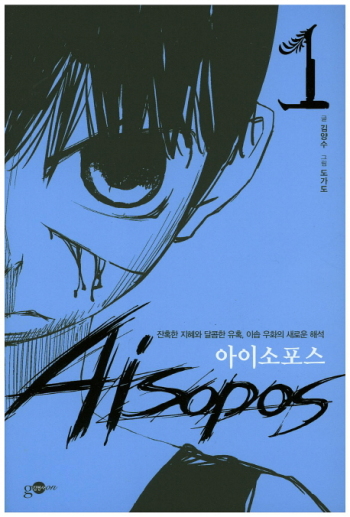 Heroes of the ancient Olympic Games

Mao, a young Japanese college student, travels in time to the ancient Olympic Games and witnessed the epic performances of the legendary Olympians

In ancient Greece, Crete and all the country’s states are under attack by the aggressive King Minos. However, the people have hope: a child, Hermes, was born with the blessings of the heavens and is destined to bring peace to the land. At the command of Ophealis, God of Creation, Hermes will set forth to restore harmony to Greece and become its king. Yet even after this task, Hermes and his lover Aphrodite will have many other adventures including having a child, discovering the world of the gods, and even going to Hell itself.

While on the hunt for the Celestial Crystals, Lupin is confronted by the magician Pycal, who has previously survived immolation and a drop down a 50 foot waterfall thanks to our protagonist -- and consequently, is after the same treasure. Having collectively acquired 6 of the 7 crystals, they both rush to Greece retrieve the 7th. However, unfortunately for Lupin, Pycal already knows the secret of the crystals and is eager to use it against him.

In the second King Arthur series, Arthur conceals his true identity in order to defeat Ziking as he and his four new companions begin a journey of adventures.

Eight-year-old Remi lives in a quiet village with his mother. His father, Jerome Barbarin, lives in Paris and provides the family with money to stay afloat; but soon they receive word that Jerome has been in a terrible accident and cannot support them further. After struggling through a tough winter, Remi and his mother are soon elated to see that their father has returned home - but he is not the man that he used to be. Cold and distant, Jerome soon secretly sells Remi to a traveling entertainer; and thus Remi's hardships begin. Moving from place to place, Remi experiences tragedy on a large scale. Friends come, go, and die; newfound families are torn apart; and otherwise Remi is abused, abandoned, and mistreated. Can Remi ever find his place in the world?