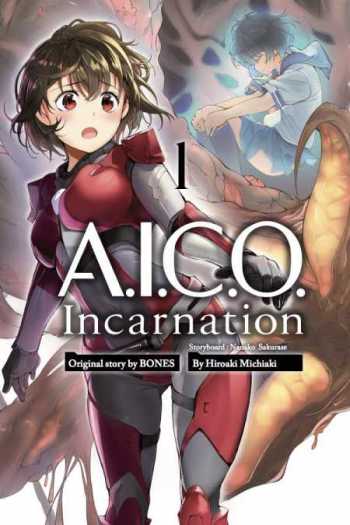 Deep beneath the surface of the Earth, an evil race is studying the origins of man and seeks to conquer and populate the world. Led by Prince Garuda, his mother, and a number of vicious monsters, the fiends are quick to attack and little hope remains for humanity – that is, except for Professor Nanbara's creation, the super electromagnetic robot Combattler V! This massive piece of machinery is made up of five pieces that are piloted by five young men and women, and represents Earth's only chance of survival against the invaders. Go, Combattler V! Protect the world!

22 years ago... A boy, Takeshi Todo, who attempted to take over the world with the devil of the computer world together. He reformed himself after the battle and now needs the power of the hyper agent. Again, the evil is going to appear in the real world. A materialized monster is now approaching! Enter the battle code! The access code is..."GRIDMAN"

When Yomogi Asanaka, a first-year student at Fujiyokidai High School, meets Gauma, he claims to be a “kaiju user.” But the appearance of a kaiju followed by the entry of the gigantic robot, Dynazenon, backs up his mysterious words. And after Yume Minami, Koyomi Yamanaka, and Chise Asukagawa end up in the wrong place at the wrong time, they get dragged into the desperate fight against the kaiju!