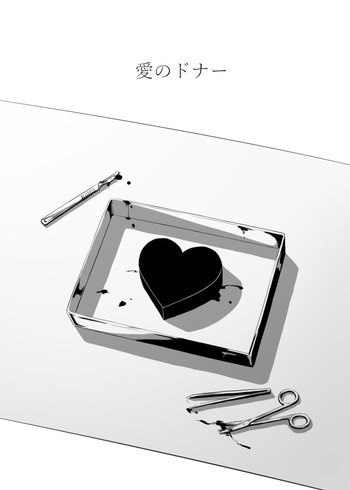 The song tells the tragic story of a man who, as an everyman in society, has been living a hopeless and hypocritical life "killing" his true self for the sake of livelihood.

The official music video for Darling, by Keina Suda.