After That Juliet - Recommendations 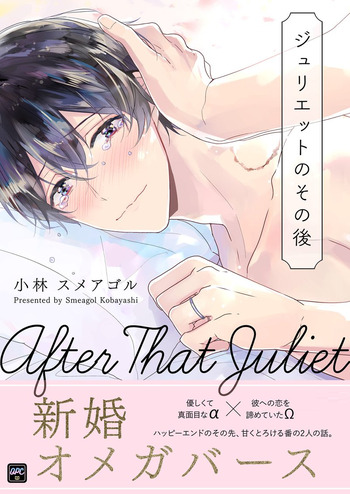