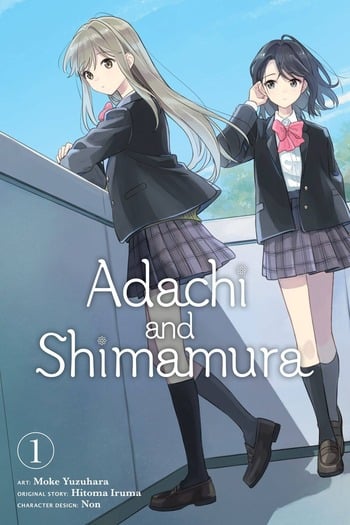 The second floor of the gym. That's our spot. Class is in session right now, but they don't hold class in a place like this. This is where Shimamura and I became friends. What is this feeling? Yesterday, I dreamed of kissing her. I'm not like that, and I'm sure Shimamura isn't either. But... when Shimamura thinks of the word "friend", I want to be the first thing that comes to her mind. That's all.

Hougetsu Shimamura. One day, she decides to skip a class. Shimamura tries to find a place, where she can hide, but finds Adachi. The two are both first year high school students. Neither of them actually takes studying seriously, which makes them very similar to each other. However, they are not even close friends. Yet, a small conversation easily breaks that wall of ice between them and one idle talk makes them somewhat close friends: they play some sport together, they talk a lot about life and become soul friends.Unlike the first manga that axed quite many things that are important for the story development, the new 2019 Adachi and Shimamura does a better job at everything. Anyways, the manga is about the two girls named Adachi and Shimamura. They have never tried to talk to each other, however, one day they both try to skip school and hide somewhere from the teachers, and so they become close friends and something more than close friends later on. They talk about their likes, dislikes and dreams and just about everything, and so their story begins.I am not that much of a fan of yuri as a genre, but it is different with this manga. The problem here is that many of such manga are poorly executed, the story line does not make any sense, the romance is just too unnatural and the characters are just some boring cliché school girls. So what makes this manga unique and any interesting to read? That would be the pacing and the chemistry between Shimamura and Adachi. As far as I see it, the romance genre should be exciting to read, you should be able to stand in the characters’ shoes; yet, the problem is that it is something hardly possible to see in many romance manga. Here, however, it felt realistic that the two girls are very different, but they are also very similar to each other. They start their friendship off as the two lonely souls, who later become something more than just friends.All in all, I am not a fan of yuri as a genre, since most of the time it is just too poorly executed and impossible to read because of how bad it is. Adachi and Shimamura (2019), unlike the 2016 version, gives a better look at romance between the two girls, which makes the chemistry between them more realistic. A very unusual, but also a very enjoyable read that I have not had in a while now. 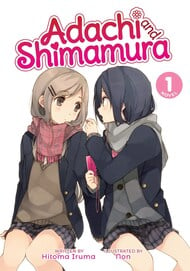 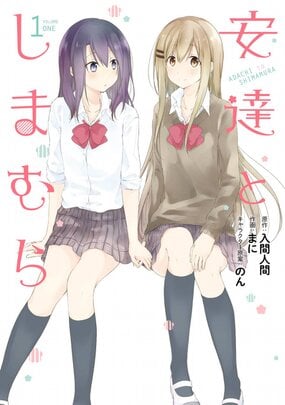 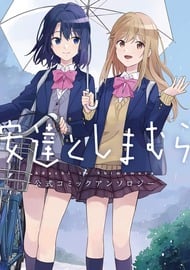 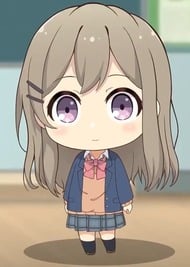 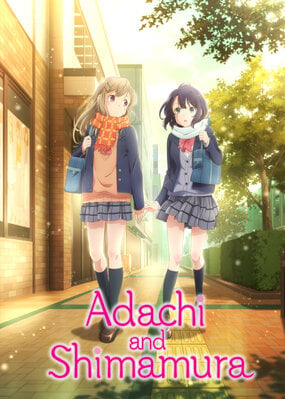