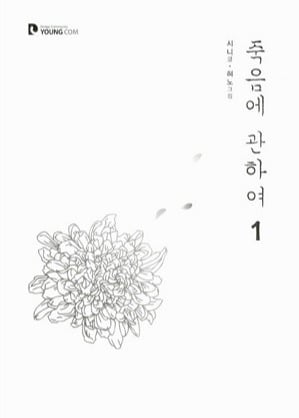 Both About Death and Death Parade address the things that could happen in the afterlife, the regrets people might have about their lives and what happens when you weren't what one would call a "good" person. This premise creates a quite emotional atmosphere in both.

Although the system that is shown is very different, the atmosphere feels the same. This makes me think that if you liked one of the two, you might like the other too.

Motohiro Shirai: The Ballad of Suicide