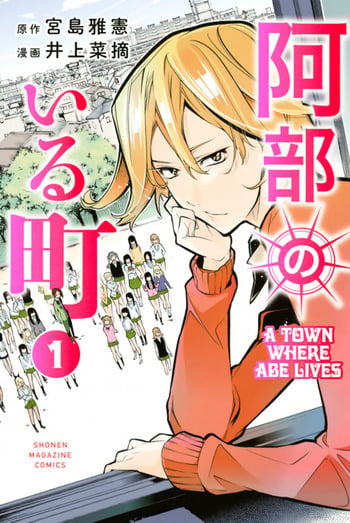 The student cast are doing a radio show answering fan mail on the air while in the staff room, Fye, Kurogane, and Yuuko have the radio show playing over the loud speaker as Yuui does his normal teasing of Kurogane, including having a song that he secretly recorded of Kurogane singing in the bath played on the radio.

Mitarashi Dango was a typical otaku; his figures, dating games and other elements occupied his time. That is, until one day the boss of a strong gang breaks his favorite bishoujo figure, causing Dango to go berserk and beat him to the ground. After being unwillingly appointed to be the gang's new boss, Dango must now manage to juggle two lives: one as a closet otaku, and one as the fearful boss of a powerful gang. To prove his might Dango must compete in all kinds of sporting events and demonstrate his strength by lifting fifteen people with his power - the power he doesn't actually have!

The second year of high school in the middle of youth. A seaside country town. A youth group comedy woven by second-year high school students.