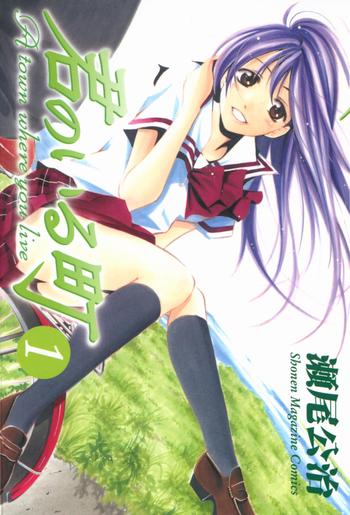 If you're looking for anime similar to A Town Where You Live, you might like these titles.

Tatsuya Uesugi is the twin brother of Kazuya, pitcher of the Meisei High School baseball team. Irresolute about his feelings towards baseball, his next door neighbor, and his brother; Tatsuya ends up joining his school's boxing club. From the sidelines, he quietly watches the ascension of Kazuya.