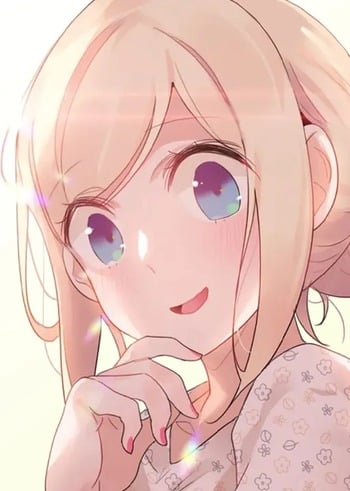 Being the perfect girl at the office is not so easy, especially when you've got a big secret to hide from co-workers: your boyfriend is working here with you! Keeping the relationship together is a not-so-perfect challenge, will she be able to take charge of the situation?

Drama in the Office

Youkadou, a young man working at a certain office is in love with Seiyuu, an extremely beautiful coworker of his. She is in a long distance relationship with her boyfriend, but she agrees to go out with him with one condition: they'll never have sex.

Haejin is a buttoned-up office worker whose marriage is going stale. However, sparks are flying at the office: his boss and an attractive coworker have a secret bond, and Haejin himself keeps running into a cute intern. One day, Haejin discovers an anonymous 18+ advice forum where someone alludes to having a crush on him. Will he stay his usual path, or try taking the emergency stairs for once?

After university is out, Tae Yong asks his brother, Tae-bong, to be the manager of his share house for a year to travel to the labyrinth. Taeyong's share house, which he was given permission for, was seen under the blue sky and the bright sunshine...Butt?!

While performing a delivery to a beautiful woman’s apartment one night, twenty-five-year-old Kimijima finds himself in the arms – and loins – of his customer, the newly-divorced Kana-san. The next morning Kimijima heads to an interview, only to find that one of his interviewers is Kana-san herself! Now, Kimijima must work hard at his new job while having ample sexual encounters with not only Kana, but hostesses, fellow interviewees and old friends (at least in his dreams) - to say the least!  However, to make things more complicated, Kimijima finds himself falling for Kana...

As a couple starts to get distant from each other, they get offered to join their company's secret club.

"Our customer's beloved service wasn't for the high heels, it was for my weapon." Jin-woo, who happened to work at his Uncle's shoe shop. As he continues with his boring day at work, beautiful women start popping up in his life!