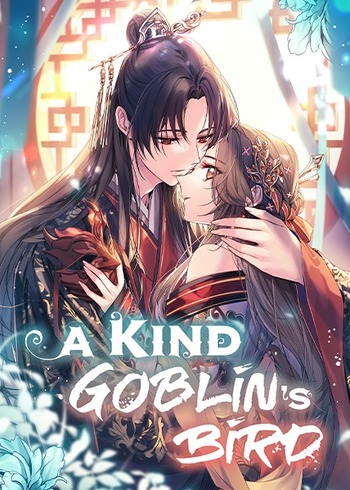 It's nice, but nothing special.

The story is very cute, with just a bit of smut thrown in.
The idea was interesting, but I feel the execution was lacking. It all felt too rushed, from the way they fell in love to the ending. It's a pity, the story could've done with more chapters to better explore the plot. Instead it ended up feeling incomplete and like it only scratched the surface.

The characters too are interesting, I really liked the main couple, but they weren't developed as much as they deserved.

The art is cute and consistent, it's easily the best part of this manwha.

Overall, it's ok if you have a few hours to spare and you don't know what else to read, but it's far from being a must-read.

Plot was bad and nothing was developed. This was basically 30 chapters of smut and the last 4 chapters of rushed plot line. Very disappointed, the only good thing about this manhwa is the art.

It's kinda interesting, but because of that, it's also a lot more dissappointing.

It's a drama through and through plus a lot of ero (feels a little bit out of place sometimes, but it's still completely borderline). Both lead characters are pitiful and you wanna pity them, but the more you read, the more you notice, that their reasoning is extremely superficial and passive.
The reasons why both of them did remain in their own predicatements and didn't do anything about it are, to be frank, utterly stupid and superficial. It's simply because the auther required it for the dark/sad taste in the story but was too lazy to implement a good background.

It's basically like one of those reincarnation- or time travel manhuas with revenge themes, but only the beginning that displays how the previous MC got bullied, so that you can happily anticipate the revenge. And you even have two of them here :D

Well, they've got supressed all their lifes in a way you could say it's a wonder that they're still sane. But .. then again, you remember, that it's just a story and you wanna have (at least) a little bit of satisfaction at the end of the day. Still waiting for it though... And then, suddenly: The End

This a a beautiful story ❤️❤️❤️with some smuttiness mixed in...

A story where ML and FL learn the meaning of love .