A Journey Through Another World: Raising Kids While Adventuring - Recommendations 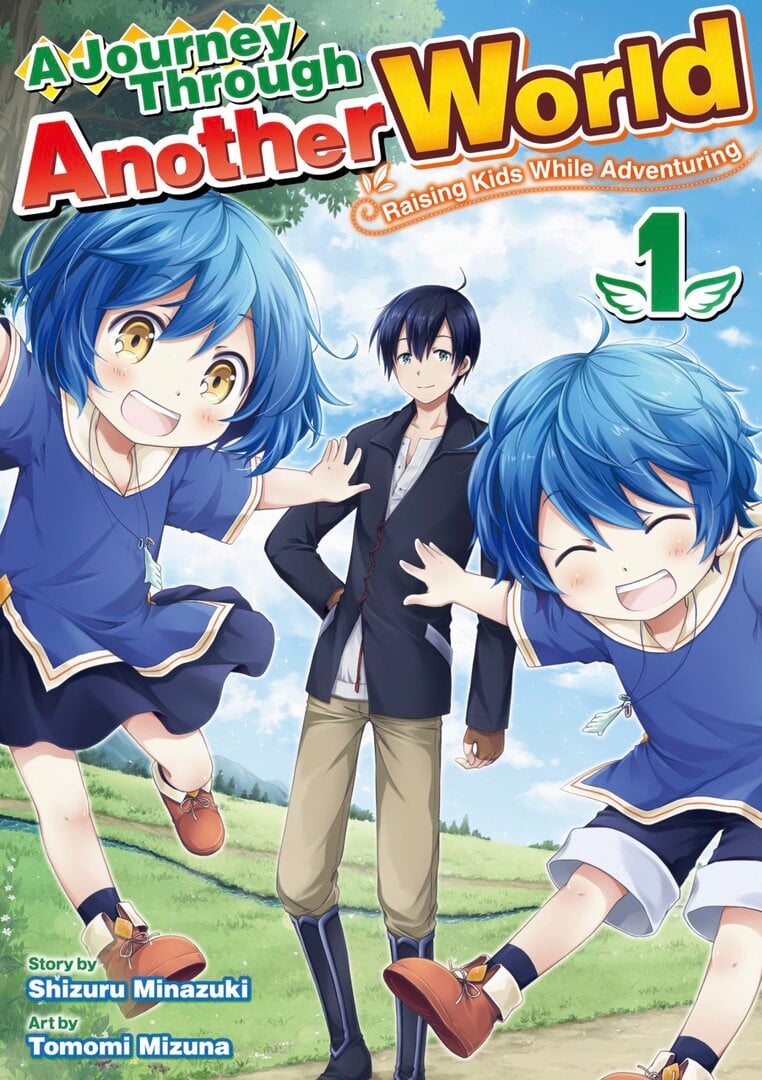 If you're looking for anime similar to A Journey Through Another World: Raising Kids While Adventuring, you might like these titles.