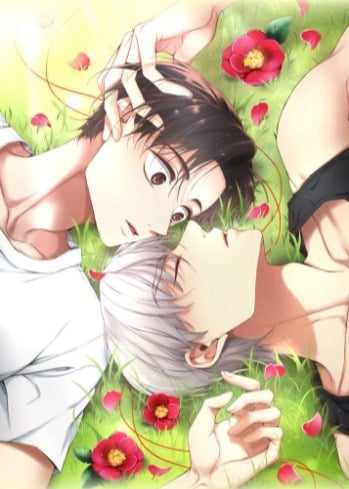 because naruto, sasuke, sakura, hinata, negi, kakashi, itachi, and many many many very much more are there too and the action is fantastic unlike my grades

Half-devil Anzai uses his devil-born gifts to protect Tokyo from devil related crime. His will of never drinking human blood becomes severely tested while protecting his love, Tsukasa. Will he be able to resist the urge of his demon instincts?