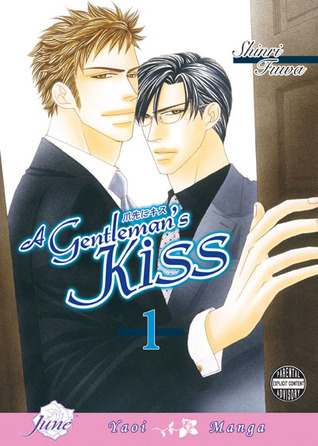 A good story. Nicely done plot. The characters had substance and they were clearly defined.

The art style was good. My favourite was homura San. I have a soft spot for guys with specs.

The thing I didn't like was homura's infidelity. Yeah, I hated it. I don't understand why can't just people talk with each other and sort things out. The first thing after getting hurt by their lover is to hurt him equally bad by doing something nasty. Though it's a manga. That is still reality.

I loved tyouji. He was the best character in this Manga. Though he looked arrogant. He did all the things he could to keep homura San. Lol how homura repaid him. It wasn't kyouji's fault either. Though he tried threatening homura first. He was kind hearted. The one with loose personality was homura san(not that bad.. It's just my anger talking.. I hate hate hate people who cheat on their lover). So besides it, he came around at end. So all is well if ends well.

A good read sans the infidelity. Thank you author!