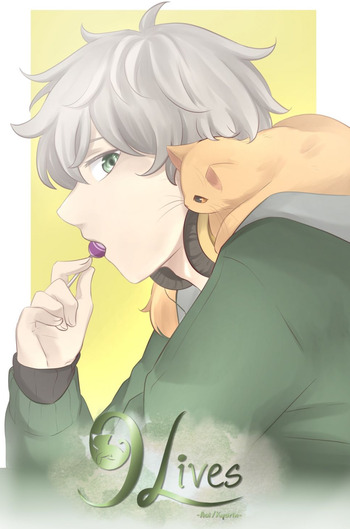 Pom Pom Purin In The Tortoise and the Hare

The official music video for Ambivalent from the album Otogi, by Eve.

Second season of Neko no Dayan.