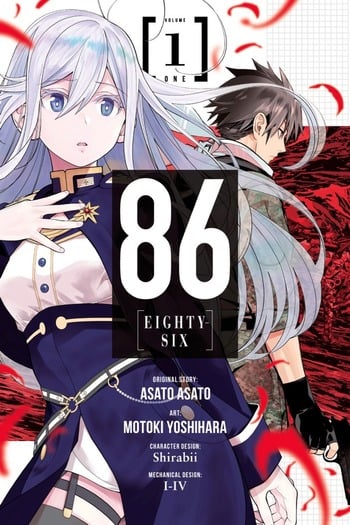 Boys and girls, who survived intense battlefields. The fiery sci-fi military action, you have never seen before begins.There will always be war. People die for their future generations to never see the horrors of war, but it will never end the cycle of never-ending bloodshed. Wars, indeed, do not happen as often, however, instead of wars, there will be small conflicts and acts of terrorism that happen quite often. Where diplomacy is powerless, there is always war. Eighty Six takes place in the Republic of San Magnolia. For a long time, this country has known how horrible wars are. The Republic has been attacked by its neighbor, the Empire, which created a series of unmanned military vehicles to conquer San Magnolia. In response to the threat, the Republic successfully completes the development of similar technology, mecha-like machines that help the Republic combat the threat of the Empire. However, where there is a war, there are also dark secrets and Eighty Six is not an exception.It is somewhat problematic to find more than 4 chapters of this manga on the internet and if you want to get a better understanding of Eighty Six, I would recommend you to read the light novel, or to wait for the anime. But what I want to say about this manga/light novel and the upcoming anime series is that Eighty Six is a masterpiece, because it shows how horrible a war is. It is an open secret for everyone that war also gives birth to various atrocities; it drives some mad and these people start to think that they have the right to decide the future of other people. Not to mention the fact that war changes people.That is all I want to tell you about Eighty Six. I can, of course, tell you many things about the storyline and the characters, but this is something you need to find out by yourself, without reading any reviews. Do not expect to see some sci-fi, mecha, cute lolis, and random fan service kind of war. Eighty Six, while has sci-fi in its genres, it also has a grain of truth, of what has already happened and what is very probable to happen in the future. I enjoyed reading both 86 manga and light novel, because of the fact that they show what war truly brings to the humanity.You should look forward for the anime adaptation of 86. It is going to be one of the best military dramas.

The artwork is beautiful and absolutely fantastic. Lines are crisp and clear, and the backgrounds and characters are some of the most cleanly-detailed art I've seen. But the story? The dialogue? The characters? I have no idea what the hell is going on. EDIT: Watch the anime. It's a far better adaptation of the light novel than this manga is. 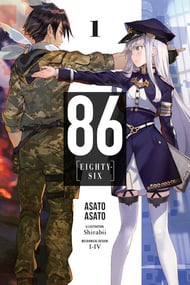 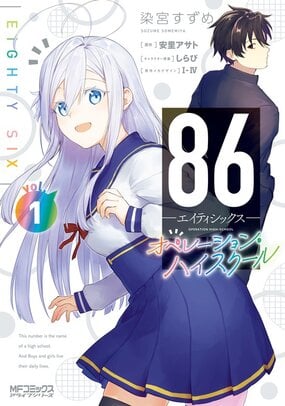 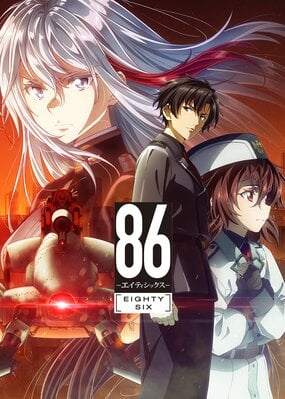 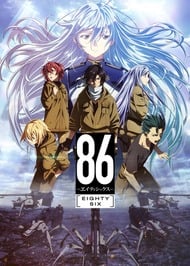