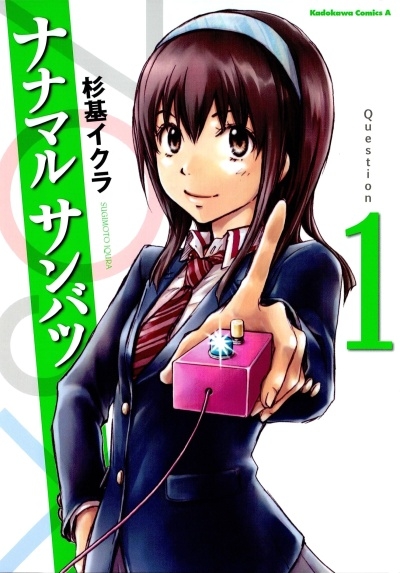 Yura Yamato arrives for her first day at her dream school, the Stella Women’s Academy, eager to have a wondrous experience. But the teen’s fairy-tale dreams are soon dashed by a rather jarring recruitment into the C3 club - a group of girls who love nothing more than to play survival and war games on campus with Airsoft and BB guns! How will the typical Yura navigate her way through a club whose name stands for Command, Control and Communication, when all shes wants is to have a normal high school life?

Sakura Hane is worn-out climbing a hilly road with a bicycle, but she meets a girl riding a motorcycle and then joins a motorcycle club.

When she was little, Konohata Mira promises a boy she meets at a campsite that they can find a galaxy together. When she enters high school, she joins the astronomy club. But that year, the astronomy club happened to combine with the geology club, making it the astrogeo club?! Won't you find all kinds of sparkles with the astrogeo girls?