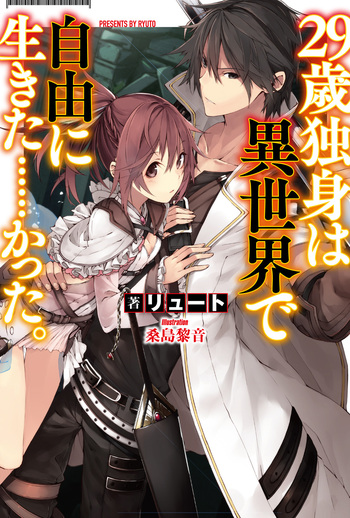 I hated it at first, but it's getting better.

MC wakes up in another world, overpowered but not excessively so, picks up female character, kills monsters until it is decided he is a hero. It turns out that they don't like heroes...

I would say that this manga is decent in terms of its spells and skills. Mc picks up more as time goes on. The problem is that the story feels a bit disjointed, the "love" a bit forced and corny.

It has gotten better, so I'm sticking with it for now.