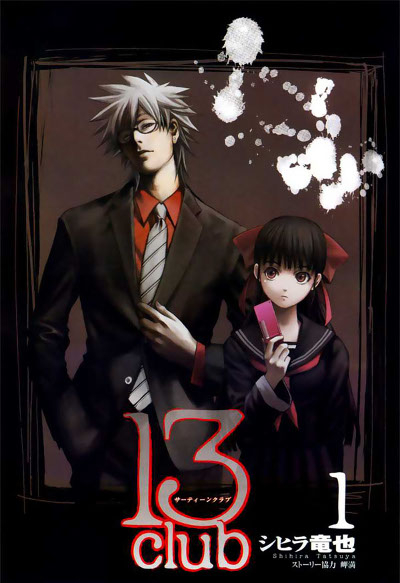 This got me interested because of the style and the bloody supernatural elements. It came out as an absolute mess. The stories have really interesting elements and implications, but all the good premises are ruined by the main character. He claims he doesn't get involved in the situations he's observing, but he's costantly involved, enjoying the ride. Not being emotionally invested doesn't make him a detached observer. He feels like an annoyance more than anything, exactly because he gets everytime in the way instead of just doing what he claims to do. He says he enjoys collecting stories, so why is he always a part of them? Because he's some kind of a psycho, playing not only with bad people, but just anyone he (or the apathetic girl "working" with him) can put under pressure. Observing people doing bad and good choices and collect those stories to have a big picture of humanity, is one thing. Pushing people into making those choices just to have a story to collect (while also claiming your not involvement) is psychotic. Don't waste your time here.