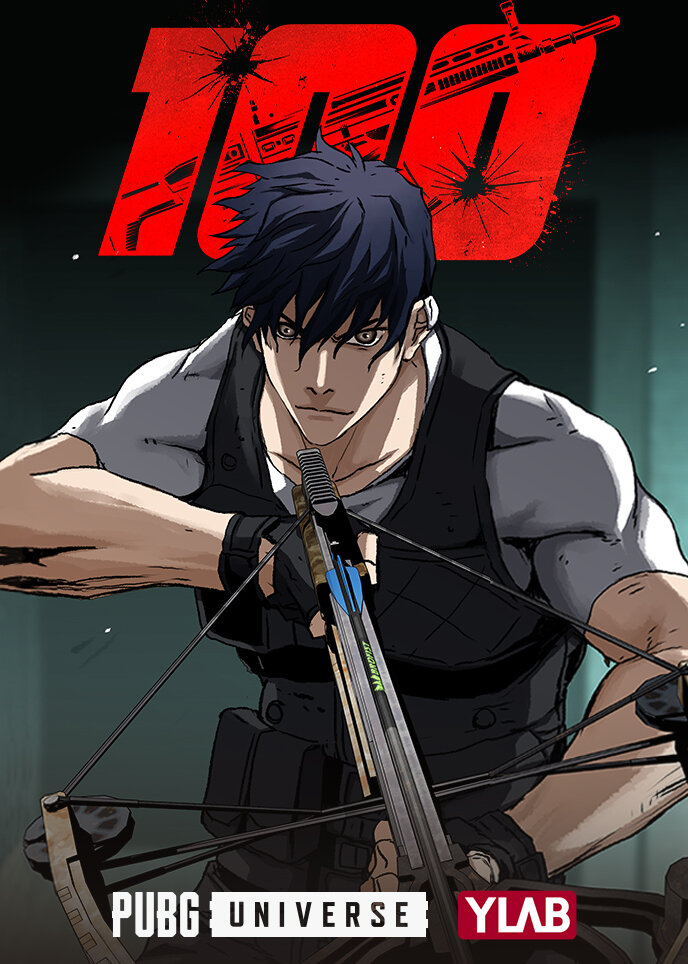 Experience a unique multimedia experience with Venus Project -Climax-! Set in a near-future Japan, Formula Venus is the new entertainment format that pits aspiring performers against each other for the title of New Idol Princess. This unique multimedia show will also pit the actual voice actresses against each other in a series of live challenges. It’s 2D vs. 3D in Venus Project -Climax-!

Hovering above the streets of a futuristic Tokyo, a mysterious object has appeared from outer space. Civilization’s only hope is the Altamira Agency – an organization comprised of genetically-altered female humanoids. Created in a laboratory, the girls are fully-trained and ready to pilot a vast array of mecha under the strict instructions of Funagai Otoya. However, unbeknownst to them, they were also designed to push back this enemy by any means – even if that means self destruction...

One night, a dark being known as Asura appears, leaving a wake of death behind him as he searches for the woman named Shiki. Meanwhile, the priestess Nakaruru discovers Shiki near her home, in a weakened and fragile state. As word of Shiki's presence spreads, Nakaruru and her friends have to decide where to draw battle lines. Is Shiki, once the puppet of the sorcerer called Yuga, worth protecting? Or will she lead Asura right to them?

1985, Yokosuka. Ryo Hazuki has trained to master the Hazuki Style Jujitsu under his strict father in the Hazuki Dojo from his childhood. However, one day a mysterious man named Lan Di murders his father and takes the “mirror” his father was protecting. Ryo is determined to find the truth behind his father’s murder, but soon finds himself getting stuck in a war between the underground organizations…. Traveling from Yokosuka to Hong Kong, Ryo’s long journey begins!

In twelve cities, twelve different girls will experience love, heartache, and the joys of their lives. While one has a chance encounter on a train that leads to a brief but brilliant friendship, another performs meaningful ballads with her band. A violinist wishes for nothing more than to find a man she can love, and another pines over the one who got away. Each girl, through thick and thin, will feel what it’s like to truly care about someone.