Alt title: The monster of 1st grade, class A. 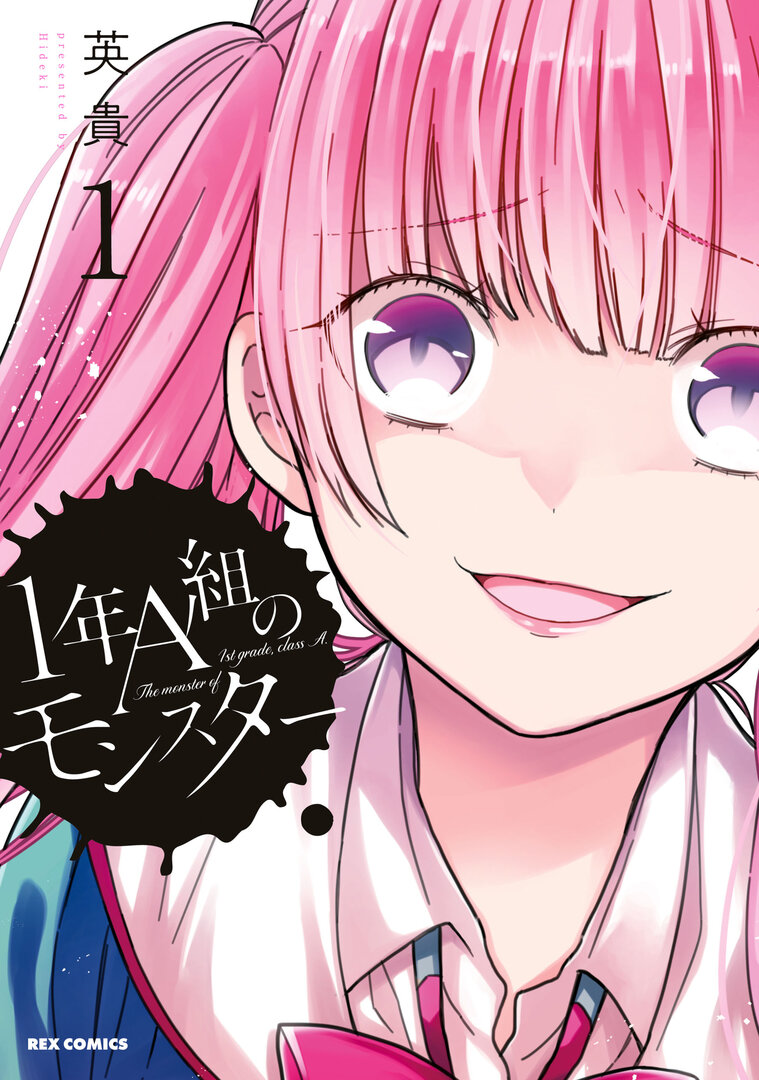 I can't help but be reminded of GTO, though the overall feel of the manga is admittedly very different. But there are similarities. Both manga involve teachers put in charge of hellish classes where there's a high turnover rate for homeroom teachers because students bully and harass them to their breaking point. But then a teacher comes along who seems immune to the harassment and who is able to slowly win over the problematic students. And though the Great Teacher is much more emotional and also gets involved with his students' private lives, he is also similar to Jimi Taro in that they both act disinterested and nonresponsive to things which teachers are supposedly supposed to care about. Jimi Taro is meant to be a gloomy and bland teacher who only cares about doing his duty and refuses to go even one step further (constantly asking "Is that a teacher's job?"). He will walk out in the middle of soul-bearing conversations with students because it's time for him to clock out, and only arrives at class once it's time to clock in. He constantly reminds people that he doesn't care about their personal lives and is just trying to do his duty. It's funny seeing him just dryly breaking the tension of a dramatic situation by asking for chemistry homework or something mundane but which technically should be his priority as a teacher. But on the flip side, if it relates to his job as a teacher and if he's on the clock, he can be very reliable.

He has a dark secret, and it's a mystery whether he actually has a soul or any personal interests.