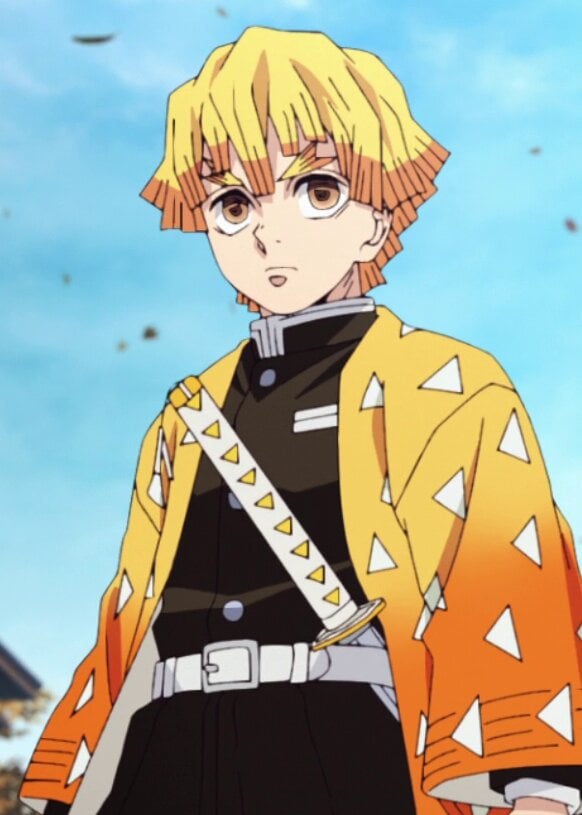 He's probably my least favorite out of the main group. He's relatable, yes, but the constant screaming is so annoying. People are always saying they want the anime girls to shut up, but this is the kid I'd want to just... shut up for one second.

Also, he's really not that bothersome in the way he behaves around women. He's better than a lot of other perverts *coughs* Mineta Minoru *coughs* at least he's coming to respect them for their individuality.

They apparently missed the part where the comic relief character is supposed to be funny and not a threat of harassment to women everywhere.

He is funny in the manga but in the anime is just so fucking annoying.