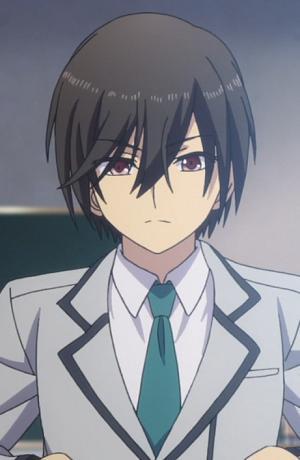 character development :D (and he's hot, i would totally bang him)

It's kinda hard to understand why he does the things he does. Also they never explain how he remembered a previous timeline. And the fact that they had an entire episode about him being sad his sister is dead only to bring back the sister was weird. When they killed his sister off, I was sure she was going to be brought back in some bs way. Then 3 episodes passed, MC accepted her death, and I thought she was dead for good. Her death was jarring but her revival was even more so. The show was jarring.

This guy was a surprisingly unique character with a personality that is complex and likable for the most part.