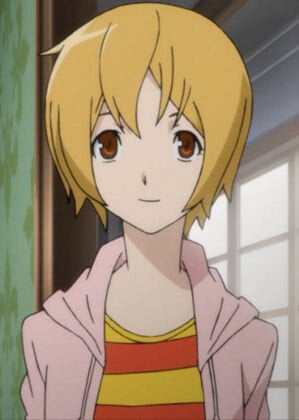 Wako is an amazing character and I love her. She's funny, sympathetic, friendly, selfless and adorably quirky. Her friendship with Takuto and Sugata is beautiful. :)

Share LorekepperZinnia's sentiments here. Wako's a great girl and I loved her so much.

And as to why they like her, it's because she's likable, obviously. She's nice, she's funny, she's brave - really, what isn't to like about her?  And you contradict yourself by claiming she's not memorable, because if she wasn't memorable then you wouldn't even have a reason to hate her because you wouldn't remember enough about her. 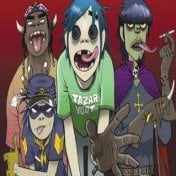 Liked her til the wishy washy ending. really? come on! 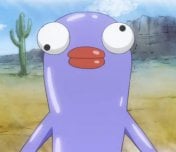 how is it that 121 people like this character?  The love triangle BS at the end of the series just made me hate her so much.  Seriously, shes probably the least memorable character ever.  Star Driver is a complete let down...

Please, somebody defend this girl... I'm curious how or what somebody would say to justify her stupidness...