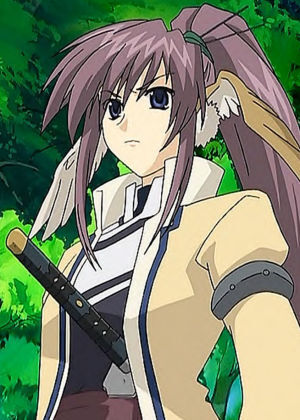 If you watched up to episode 12, you would think she was purely evil.  For anyone to be so easily convinced to murder an entire town of innocent people and somehow think it is justified, is pure insanity.  Even if Hakuro had been a traitor like Kucca Kecca, it hardly comes close to justifying either her nor her countrymen's actions.  In fact, it may well have forfeited their right to revenge even if it were true because they slaughtered not only the equivalent of close family to Hakuro but the entire town which is more than what Rakshain is supposedly accused of doing.  She has the grace to later change allegiences but it would be hard to imagine anyone who had suffered through their entire family, neighbors, and town slaughtered so mercilessly for no reason would be able to get past that and not see her as a monster.  She would have to work for decades upon decades of the most loyal angelic service to come close to making amends but hopefully for her she accomplished that between season one and two or perhaps sometime after.  Maybe it was a good thing for her there were no survivors, since it would be tough to imagine any survivors would be so willing or easy to forgive her.

Cute, strong, and loyal. Any reason to dislike her? 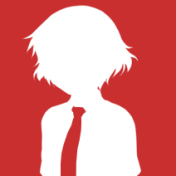