Aka: King of the Court 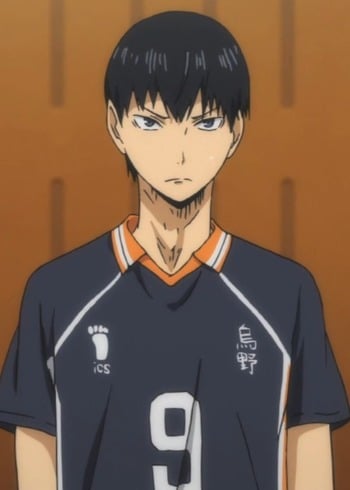 I didn't like Kageyama at first because he was really mean to his teammates in junior school but he has had some character development. Tbh he is cute ngl. Him and Hinata's frenemy relationship is soooooo funny but also interesting to watch.

How can u not love him?

i didn't like him at first.
i mean, c'mon, he was super mean to his teammates in junior high. but as he got into karasuno and teamed up with hinata, character development was really shown and he became one of my favourite haikyuu characters.