Aka: MM, The Gourmet 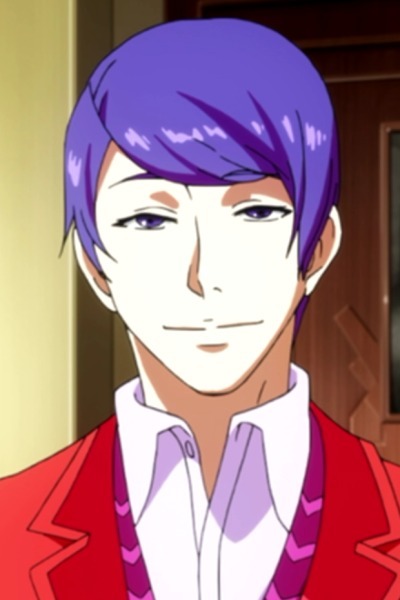 His personality and queerness got me curious enough to dabble into the Tokyo Ghoul manga. I was curious to see how he would develop, if he would be coming out and so on and so forth. Reading the manga and being attached to it for years leaves me with regrets but also some happiness because I saw how good a person Hide is.

That being said; Shuu develops. He goes from this cold, perverse gourmet to a person who gives his all to ensure Kaneki is okay.

He loses almost everything in the process; including ghouls he cares for and his mental and physical well being. As egotistical as he comes off, his actions end up speaking louder than his previous crimes.

To address the queerness; spoilers ahoy.They don't really address his sexual preferences/queerness head on in the manga like they do with chracters like Uta, Matsuri, Hide, Big Madam and more. Ishida in general did a crap job with a lot of the queer coded/queer characters and so, not only do we not know if he was into Kaneki that way for sure but he basically left him end up single, a wreck and tired looking by the end of it.