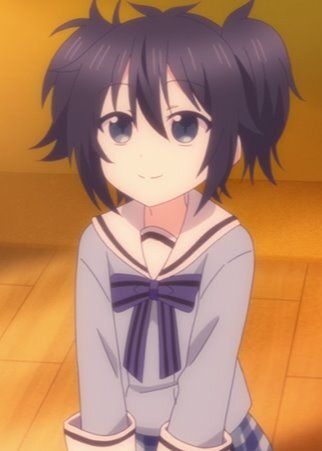 I felt bad for her I hated satou....I understand why she ended up tht way but still...shio never experienced any love persay so when satou came and gave her her twisted love she being a young child excepted it and wasn't willing to let go...their should be a sequel or a movie where she goes to rehab becomes better and lives happily with her fam... also I feel the worst for asahi he was just trying to be a good brother I dont understand why people hate him he was being completely reasonable trying to take shio away from satou

I feel awful for her

Individuals on here are using the term "Stockholm Syndrome" to describe the the relationship between Satou & Shio.

Stockholm Syndrome is not a recognized psychological diagnosis of a mental illness or disorder in the DSM-5. That said, if it was none of the conditions that most attribute to the "syndrome" are present.

Nether Satou or Shio sees the situation as captiveity... From the very beginning of their situation Satou protecting Shio (yes Satou takes that to an extreme), but never once is Shio made to be a hostage.

Next there is no threat of violence or act of violence against Shio from Satou to comply with the making her stay or do anything else.

From the very beginning Shio wants to be there with Satou, it's just very unfortunate that Satou's world view makes it nearly impossible to to trust and seek help from others outside of her life with Shio.

Could have had a good ending. Got brainwashed instead.