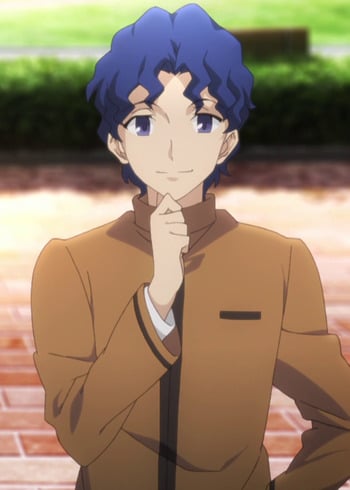 A perfect example of a character purely made to be hated, and it works. Possibly one of the finest examples in anime alongside the VERY infamous you-know-who from Fullmetal Alchemist, and Iok Kujan from Gundam Iron Blooded Orphans (for entirely different reasons, though). This guy is completely irredeemable and  has virtually NO respectable qualities, and if you thought he actually does have redeemable potential despite all the things he did throughout all of his anime appearances, his role in the game Fate/Extra is the final nail in the coffin, and the game will make SURE to let you know that if you lose to him.

With most characters of this sort, they start by rubbing you the wrong way only to open up over time and convince you that, really, they're not all that bad.

Not Shinji though. Fuck Shinji.

Fuck that guy!! if Scar exist in this anime, he should kill him for all the disgusting things he do!! 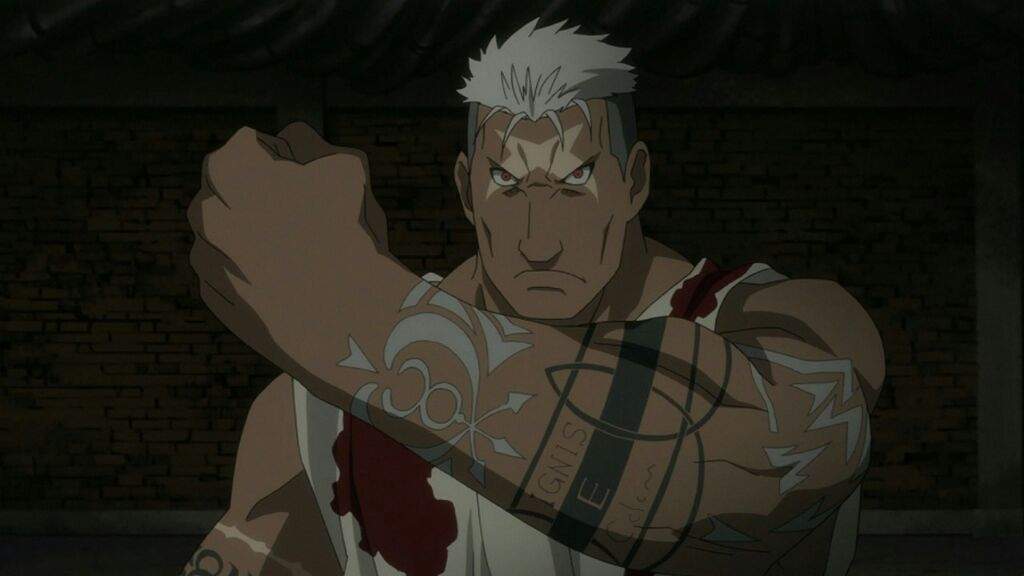