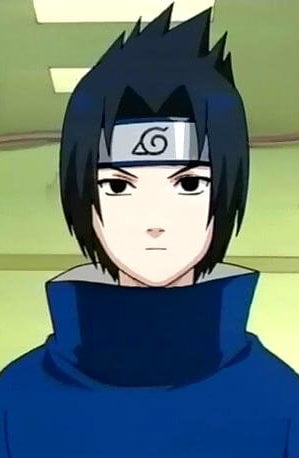 I just love him more and more as time goes on.

Saeedlfc idk if you payed attention or not but he actually does have a right to forgive itachi because if you saw what really happened he was forced to kill them by danzo it's not like he wanted to do it he just had no choice. even his parents understood and allowed him to do so tho their last words to itachi were to take care of sasuke which itachi accepted their request and chose to spare sasuke. you even see how he really felt about this, he was absolutely broken. and he usually doesn't express his emotions.  so technically danzo is the real enemy who doesn't deserve to be forgiven

You should have never forgiven the scumbag that is Itachi. That was a big mistake.

Kid thinkin he a gangsta just cos hes an uchiha, and he got no parents, but muddafucka lost his rinnegan and married a useless ass bitch.