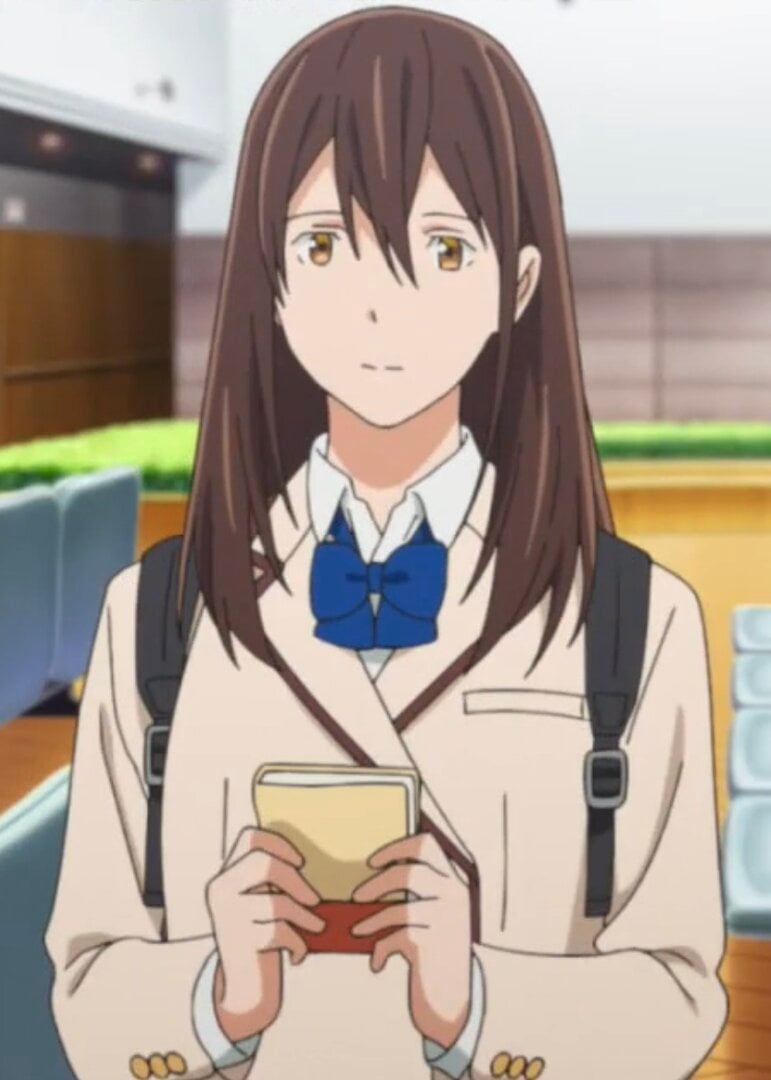 Her and Kaori have left such a deep mark on me I will never forget them.

To be honest, the movie didn't make me cry at any point.  I found all the characters lovable but i didn't really connect enought with them to be crying at the final speech.  After saying that, I admit I feel so sad for her.  In the whole movie, I felt the most emotions when they played truth and dare and she said something like "what if I told you I was actually really scared of dying".  It honestly was quite heart breaking, she put up a facade that she was okay but in reality, she was equally terrified and still wanted to survive.

On a completely unrelated note, the whole pancrease disease was a low key scam, because in the end she died by getting stabbed.  I still felt bad, but I also thought it would be a bigger impact if she had actually died from the disease and not a random murderer.  But that's just my opinion.