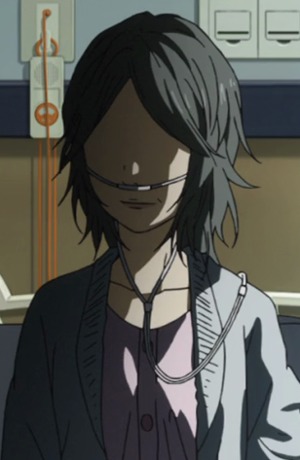 You have a great point, but there are inaccuracies in your logic. Saki did contemplate the consequences of her actions because she had an objective in mind, but she was a lot worse at it than Kaori, so yes, there is a difference there. Kaori forced Kousei to do a lot of things he had no desire to do, oftentimes solely to benefit her (such as when she repeatedly requested a variety of sweets from him) while Saki always had Kousei's future in mind, never seeking any form of indulgence from him. Also, while forcing him to play the piano did benefit him in the end, it is ultimately his choice, so she had no right to force him into it (and repeatedly hit him if he attempted to defy her rather than providing any form of counsel). Therefore, Kaori is very similar to Saki. The sole difference is Kaori's abuse was more effective because, as you stated, she was better at evaluating consequences. You can like her and dislike Saki, but it should be acknowledged they did the exact same things to Kousei under the exact same circumstances, minus the aforementioned disparity.

Arima hid his bruises because he was ashamed, he was humiliated before other kids and their parents, he was forced to do something he'd rather not everyday for probably 4-5 hours on a school day, saki even fed on his self-esteem among other stuff.

Saki never thought about the consequence of her actions, Kaori did.