I had a total crush on him when I was younger haha! <3 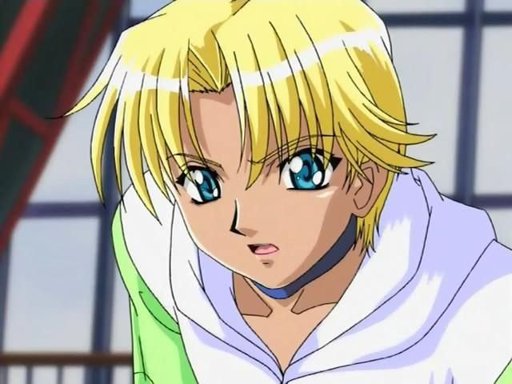 He was my favorite character from reading the manga. He's got a soft side even if he tries to put up an act and is kind of prickly around the edges. I've loved his character since I picked up the manga in the third grade and I've always felt his character has some depth some of the other characters lacked. As you get to learn more about him you learn why he is the way he is after losing his parents and continuing their work as the genius scientist in charge of the mew mew project it begins to make sense why he is as hard as he is on the girls. He's not mean, he's determined and focused and although he can say some mean things I don't think it's his intention, he's still only 15 and is a bit of an awkward teen.

I love him he is so hawtt!! But his outfits are just a bit :|