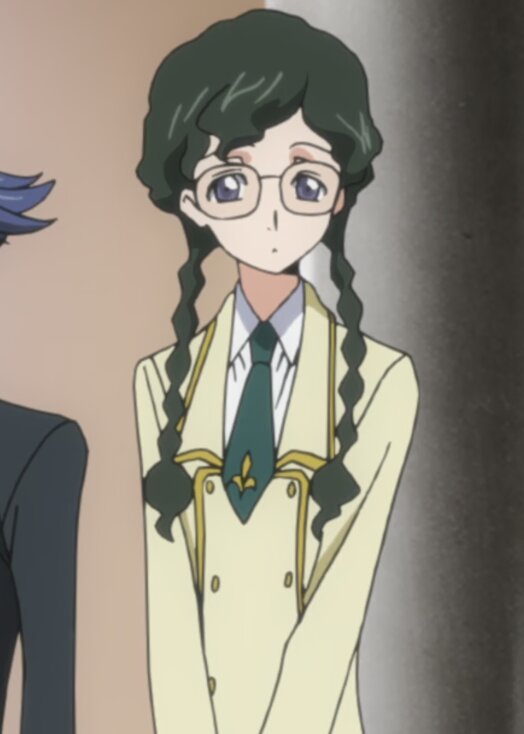 I could get over her being a whiny teenage brat, its a common anime convention.  or a yuri obsessed stalker, decent (but disturbing) character building. BUT I hate her for one thing:I loathe this girl for being a closed-minded racist bitch.

She created the FLEIJA, for so that the Britannians can slaughter Japanese, and only had a "my god what have I done" moment when she realized it also killed a britannians, ignoring the hundreds or thousands of japanese she helped to murder, when she dies after the series, I hope she enjoys her stay in hell.

Code Geass succeeded in making a character which people love to hate.

Every time she showed up on my screen I wanted to reach through it and punch her right in the face.

Out of all the characters I wanted dea she was at the top of the list.