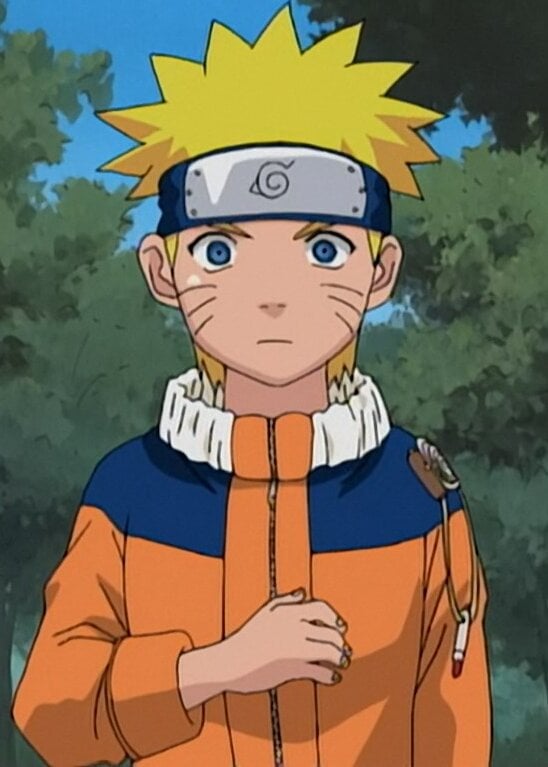 "I won't run away anymore. I won't go back on my word. That is my ninja way!"

There's nothing inherently wrong with him as a character, but idk, I just don't find him appealing.

holy shit he is so annoying and loud.

I honestly don’t like him very much. What he does is admirable, but he's so fucking annoying. And repetitive.

Goddammit bro, Sasuke wasn’t the only dude that was your friend, there was a shit load of other orphans and you just went for the traitor asshole. He doesn’t want you!!! So! Just ditch that toxic friend!!! Or admit your obsession was a crush and get married 🙄

He's so easily offended, overconfident, and loud. People say he's funny, but its not. He's just stupid. Funny? Look for Hashirama, Tobi, or some other MC like Luffy or Itadori.