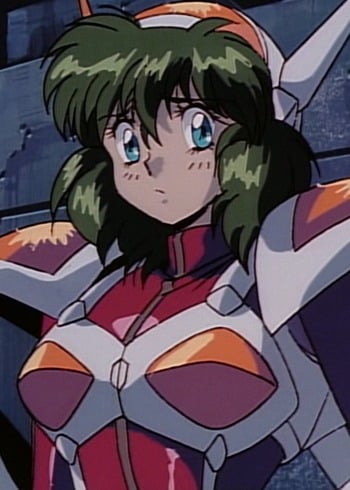 I'm starting to watch this, and...oh lord. Nagisa here is one of the worst anime characters I've seen in a while. She's basically Usagi/Sailor Moon but even more annoying and dumb. I know that Usagi was like that when she first fought, but here, this is ridiculous, Nagisa is a goddamn wuss and despite wanting to be a wrestler she can't fight for shit.

I'd be better off with Nagisa from Futari Wa Pretty Cure (and Max Heart).