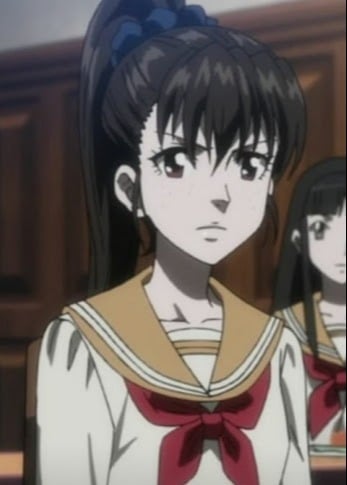 her character slightly improved in the third season

I couldn't stand her in the second season

She is the most annoying and frustrating character in the whole anime. She is so bratty and shows her shitty attitude to basically everyone. She is just really the worst character, stubborn as hell, and just hates people without getting to know them. I hated how she treated Akane and disrespects her even though Akane is much more experienced, smarter, and kinder than she is. She really ruins season 2 for me. like I just want to shut her up or have some criminal murder her already. I don't understand why people hate Akane so much when this bitch is way worse than she is.

glad i'm not the only one who hates her. honestly i came here expecting to see a ton of people saying "omg i iooove her!" she's so bratty and is even worse in the 3rd season. i wish we saw more akane instead.