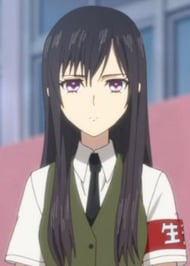 people hated how strict she was

and mostly how she acted with yuzu 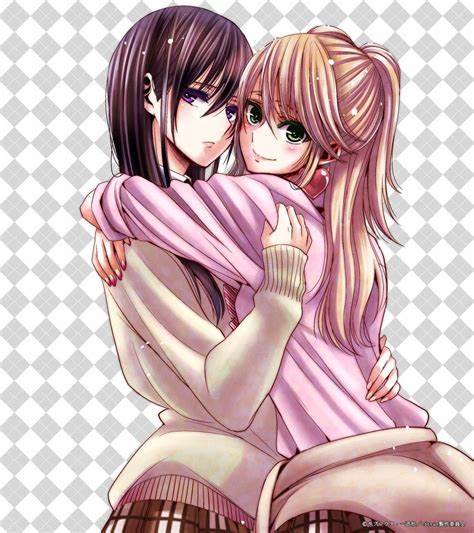 #1 if she didnt kiss yuzu in the first episode the anime you love today (citrus) would not even exist cuz yuzu would have never had thos types of feeling for mei that was the spark of their (romance) in a way.

#2 she is strict becouse she was raised that way and she is expected to be a good rolemodel for students at her school. she was also doing it for her father but later she made it her choice and became less strict

#3 for some reason many people didnt see that both yuzu and mei were confused about how eachother felt and had a bunch of misunderstandings and somehow that made it mei fault.

she was so confusing, she wasnt really 100%

Oh boy, this one has some issues, but does she has some moves.. xD

Seemingly more mature than Yuzu, but absolutely emotionally constipated, which is not fault of her's and hopefully will overcome with some help from Yuzu :)

She's like the shapeshifter and would possibly be tormented villain is some fantasy genre.

Referring to my previous comment below, the adaptation of the Anime if anything, serves as a tribute to those who read the manga in its entirety, to be able to see the show fully voiced, and animated. The true story lies within the manga, and the anime itself won't do any justice.

Read the original manga. There's so much more to this character than what is covered by the dogshit adaptation of the Anime.