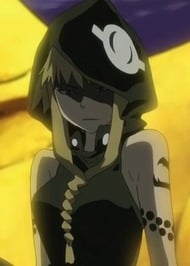 Cold and heartless, Medusa is one of the world's most feared witches. Using powerful calculated magic, Medusa's Vector Arrows and snakes are deadly in both close combat and at long range. However, Medusa's greatest power lies in her ability to infiltrate. She will wait in hiding until the most opportune moment to strike presents itself. In pursuit of her ultimate goal she manipulates, tortures, and experiments on anyone who presents him or herself as useful--be it family, enemies in Shibusen, or fellow witches. 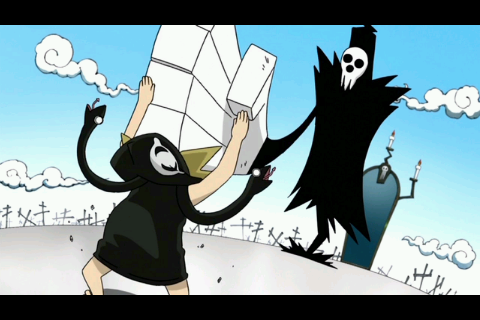 I pity her. After living for eight centuries, she became so jaded to life that she committed atrocities simply to make life amusing again. It was either that or suicide. She said herself the world she inhabited for eight-hundred years wasn't changing; who wouldn't be extremely depressed in her situation? It doesn't excuse anything she did, of course, but it does make me wonder how differently things would have went if she had an anchor of some kind.

I want Omni man to kill her