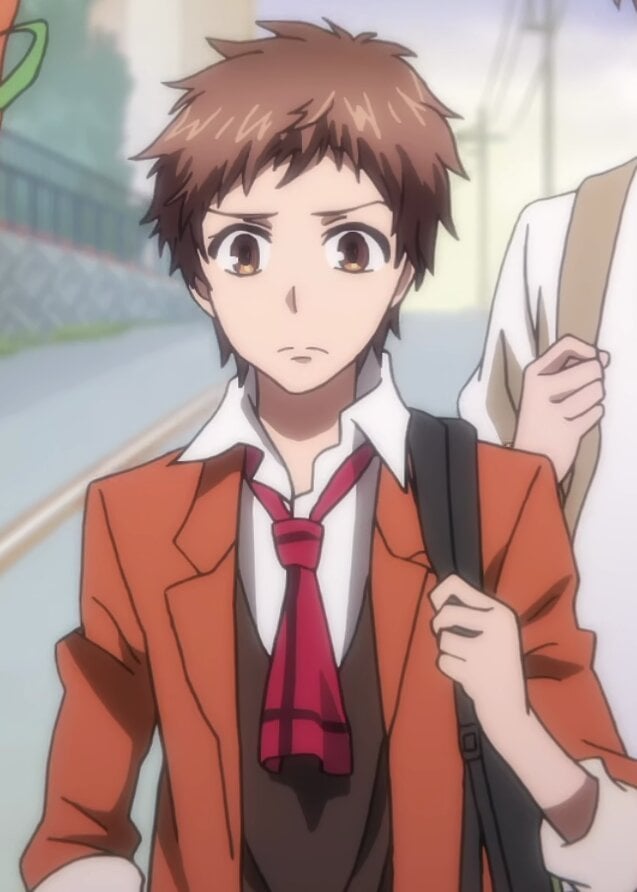 he annoys me sometimes tbh

as simple as that!